Where do you find comfort? 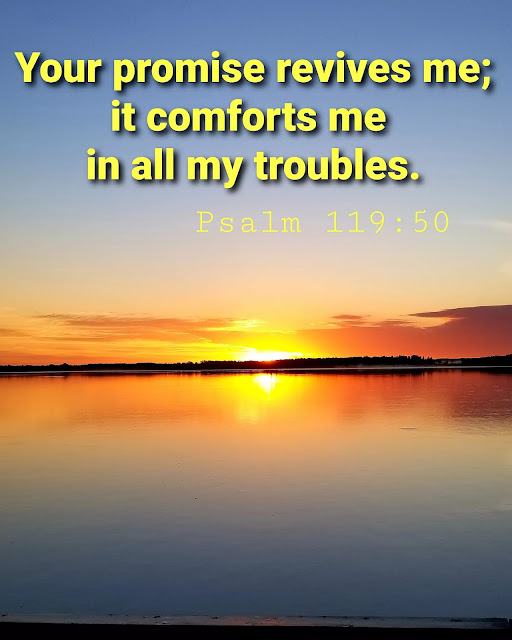 Where does our help come from?

It comes from the Lord, the Creator of heaven and earth ... 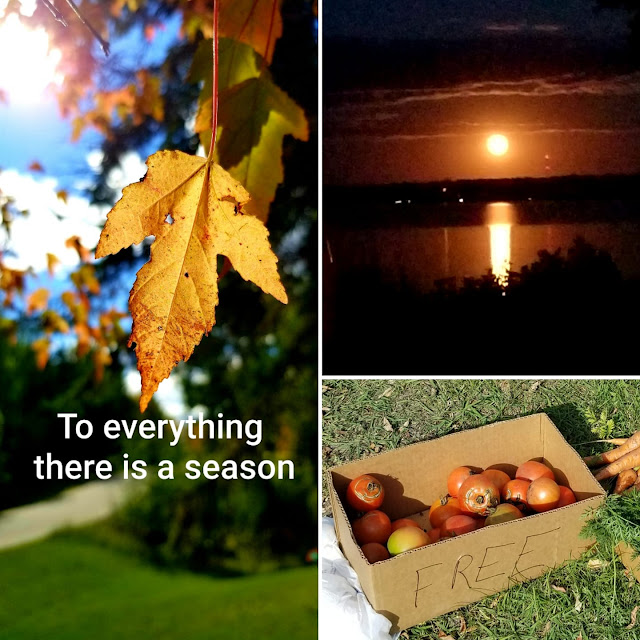 While the earth remains,

and day and night shall not cease. 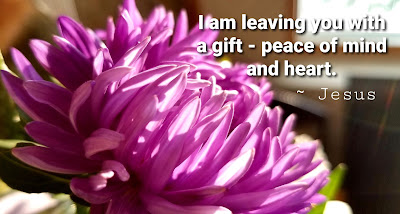 Jesus, always waiting for the sinner to return ... for the lost one to be found ... it is never too late while you have breath in your body ... NOW is the time ... 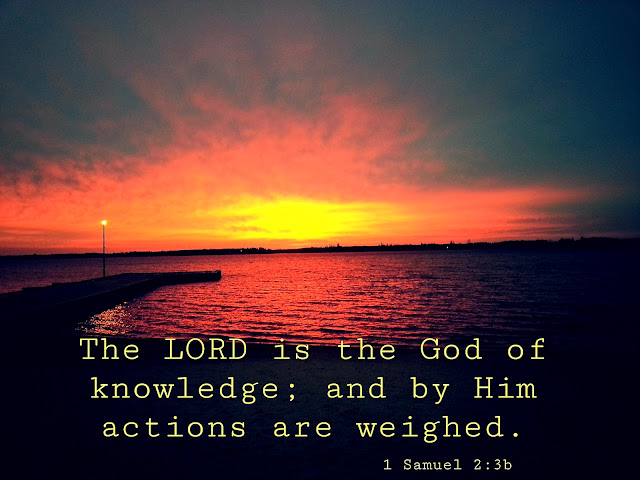 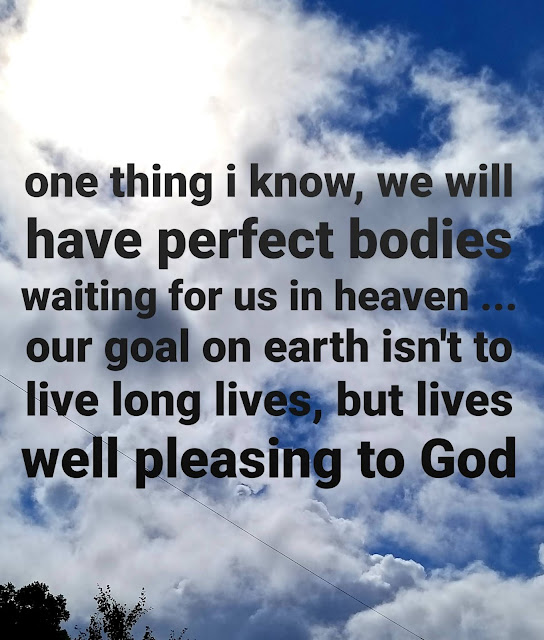 One of my fav authors, CS Lewis, wrote this in 1948:
“How are we to live in an atomic age? I am tempted to reply: ‘Why, as you would have lived in the sixteenth century when the plague visited London almost every year, or as you would have lived in a Viking age when raiders from Scandinavia might land and cut your throat any night; or indeed, as you are already living in an age of cancer, an age of chronic pain, an age of paralysis, an age of air raids, an age of railway accidents, an age of motor accidents.’
In other words, do not let us begin by exaggerating the novelty of our situation. Believe me, dear sir or madam, you and all whom you love were already sentenced to death before the atomic bomb was invented: and quite a high percentage of us were going to die in unpleasant ways.
It is perfectly ridiculous to go about whimpering and drawing long faces because the scientists have added one more chance of painful and premature death to a world which already bristled with such chances and in which death itself was not a chance at all, but a certainty.
The first action to be taken is to pull ourselves together. If we are all going to be destroyed by an atomic bomb, let that bomb when it comes find us doing sensible and human things—praying, working, teaching, reading, listening to music, bathing the children, playing tennis, chatting to our friends over a pint and a game of darts—not huddled together like frightened sheep and thinking about death. They may break our bodies (a microbe can do that) but they need not dominate our minds.
Posted by Saija at 10:21 PM 1 comment:

Resting in the only place there is REST ...

Isaiah 40:28-29 28Do you not know? Have you not heard? The LORD is the everlasting God, the Creator of the ends of the earth. He will not grow tired or weary, and his understanding no one can fathom. 29He gives strength to the weary and increases the power of the weak.
Posted by Saija at 9:46 PM 2 comments:

Saija
redeemed child of God; wife, sister, but not a mom; avid reader, digi picture taker; married 47 years to leo, who has had arachnoiditis for 3 decades (2 failed back surgeries - chronic pain); a seeker of truth; a lover of quiet solitude; comfortable in my own skin.